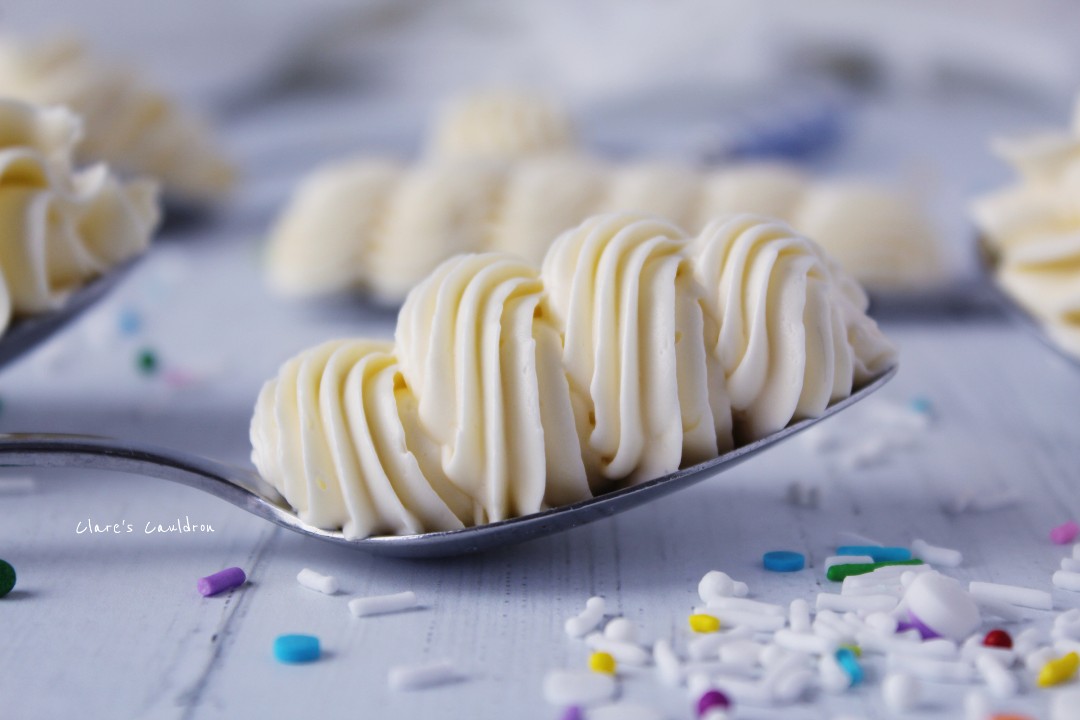 Every Frosting and ‘Buttercream’ has a place in your life 😍

To me nothing sounds posher than Swiss Meringue Buttercream. That pillow of cake decorators dreams.

I’ve never been a fan of Standard Buttercream, as some will know ( it still has it’s place but way down on my box of tricks list ). My first port of call is my trusty Intolerance Ermine Frosting

But we all need that little opulence in our lives !!!

So I want to give you the delicacy that is Swiss Meringue Buttercream ….. but of course

Its a naturally Gluten Free Frosting so no issue there !!

And this is a step by step guide that you MUST NOT deviate from!!

Not alter ( bar the base ingredients to the amount you want to make , but the method remains the same !!!! )

So we roll with the Bean Juice……. Aquafaba the stuff you chuck down the sink when you open the tin of chickpeas ( or any other legume ) not on tomato sauce ……no in water please 😂😂😂😂😂

Although I am bringing you this recipe today. I will also not take credit for conception. That belongs to Gretchen Price of Gretchen’s Vegan Bakery. a Mistress in her Vegan magic and although shes not a GFer her hints tips and general openness about vegan baking and the craft is amazing

So is it difficult you might ask ????? Well it has taken be a couple of attempts to get it consistent and hence why the timings I’m giving you are exact…….no thermometer needed but you may need Alexa or your oven timer 😂😂😂

Now it can be used for frosting , piping , filling and all the things you would use buttercream for …..simple

It can be flavoured…… I wouldn’t advise wet products its soft enough……usual flavourings freeze dried fruit powders and chocolate ganache is the best and easiest way to make it the chocolate version ( using 60g to the base batch in a 2:1 ratio chco to milk. far less milk than a standard version )

Right lets get conquering something even some standard bakers don’t and wont try…….but you can and you will 😍😍😍😍

This recipe makes enough to fill and frost one 6 in three layer cake, or regularly frost 24 cupcakes
Can be doubled for a 9 in cake or halved for 12 cupcakes
But please remember we all do icing differently
The half recipe is handy for if you run short
Buttercream can be stored in the fridge for 2 weeks ,
It can be frozen for up to 3 months, bring to room temperature and mix until smooth before use
Leftover aquafaba can be frozen for use at another point 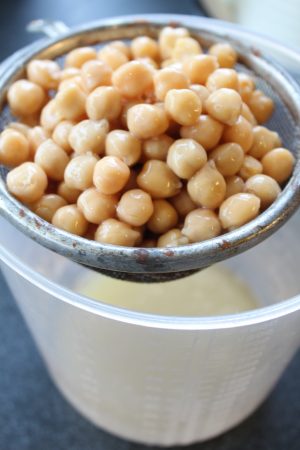 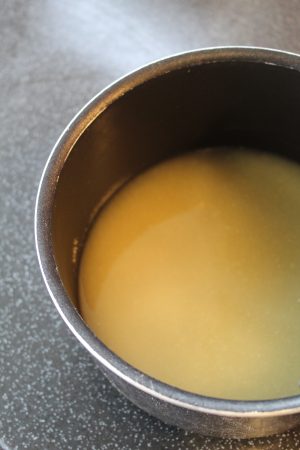 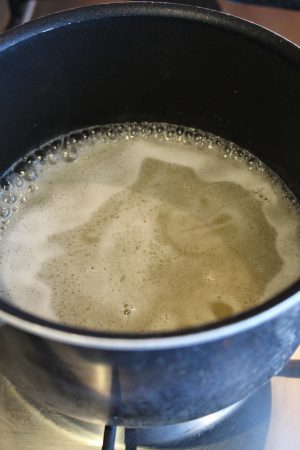 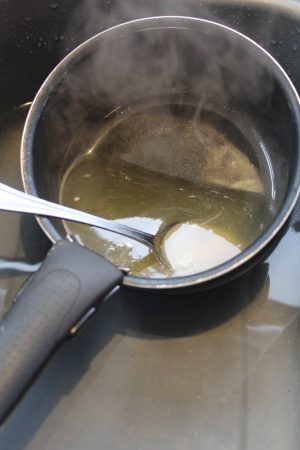 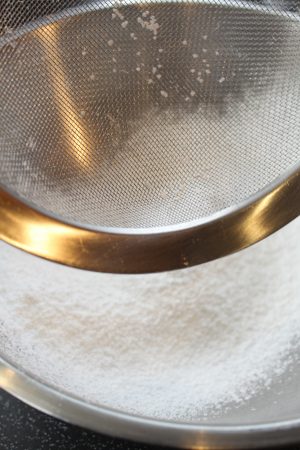 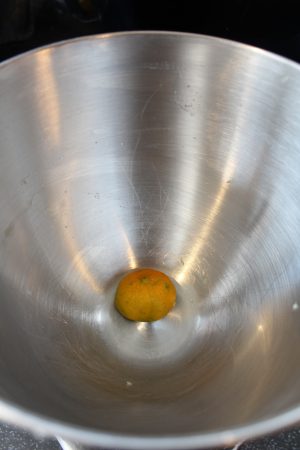 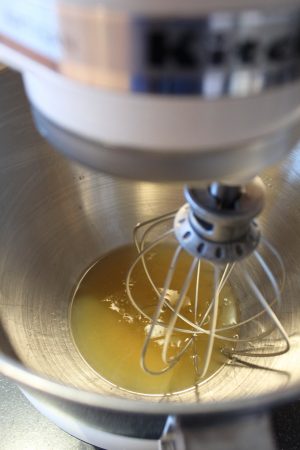 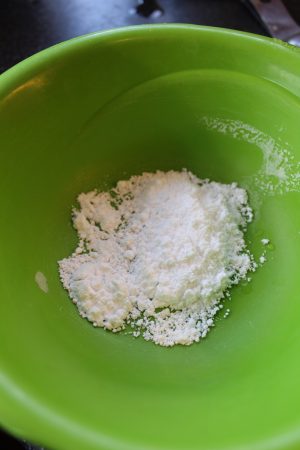 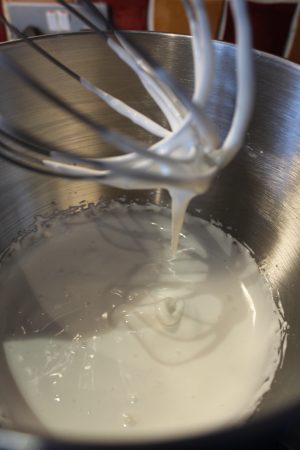 This is half way through 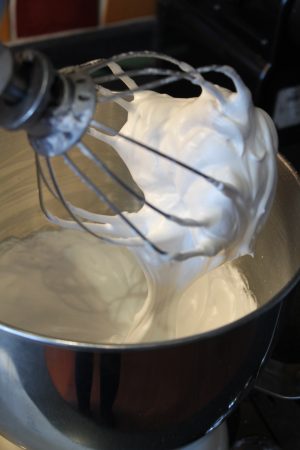 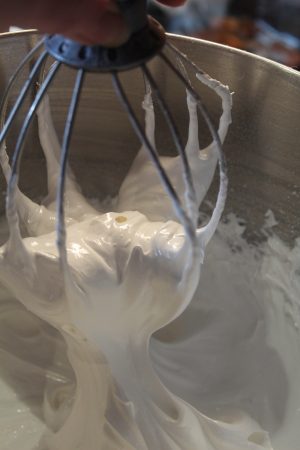 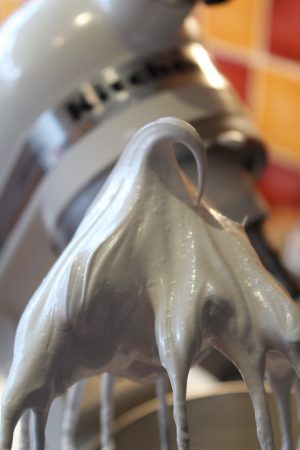 I alternate each fat into the mix 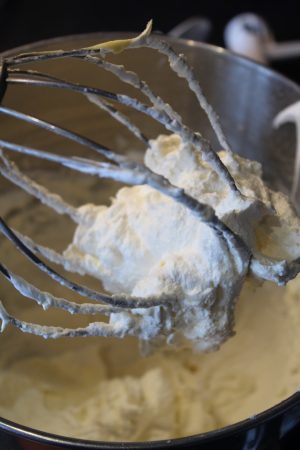 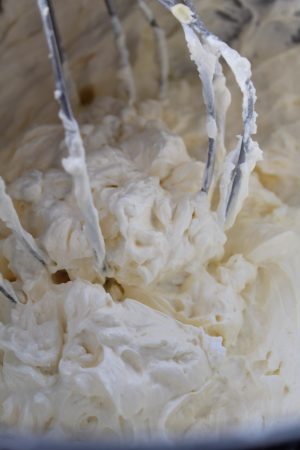 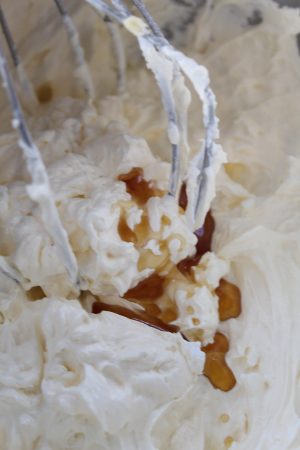 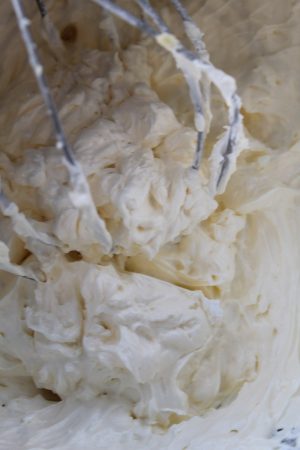 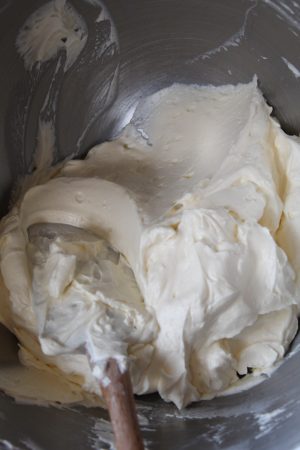 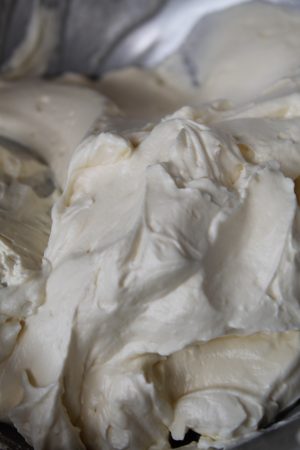 So there you go…..you can do it honest….its fantastic to pipe with and something you really will not regret having in your toolbox for when you want to wow the in laws, bribe a Judge or just impress a new fella / lady friend 😜😜😜😜

Now there’s only so many pictures I can take of ASMB before you run for the hills but before I do I want to link something in….its only right and fair and Gretchen also has the answers for if it splits ( and this is the same for regular SMB too so might be worth the non GFers V of you having a look too )

So heres the link to the original recipe and Gretchen’s Site ….. the U tube video is on that page so you can have a look should you need it …..but l’m going to day that’s because YOU DIDN’T FOLLOW WHAT I DID 😜😜😜😜😜😜

Right pictures……and Kerry did offer a tongue shot when she saw a couple of these !!!!!

Please feel free to leave me a comment, or a like, it really does spur me on.

Signup for an Email, so you never miss another recipe or some pretty pictures and maybe a little wit and sarcasm😜. Or follow ,me on WordPress or Insta and see what I’m up to on a daily basis.

If you make any of my cakes or use my recipes, let me know how you get on, I love to hear. Drop me a line at @clarescauldron or tag me on Insta or use my #everyoneshouldenjoycake

Feel free to share me to Family, Friends and those awkward ones, I don’t mind, the more the merrier.

Thanks to Gretchen for allowing me to use and publish my version of her recipe and to Sally of Sally’s Baking Addiction for setting her monthly challenge this month that’s made me get my act together and get this recipe in order !!!

UK first time blogger. Intolerance baking is my passion. Hobbiest but a tad obsessed😂😂 View all posts by clarescauldron

This site uses Akismet to reduce spam. Learn how your comment data is processed.